You are here: Home The Fall of Eve

The Fall of Eve - Shields of Faith

Calls From The Horizon

The Fall of Eve's social networks

The Fall of Eve are a symphonic rock band based in central Scotland. Lead by vocalist Evangeline they create songs which bewitch the senses using thundering guitar, celestial choral and astounding orchestration. Started in 2011 by Evangeline and guitarist Michael Moffat, The Fall of Eve has gone from strength to strength appearing in magazines in South East Asia and headlining Criminal Record's Criminal Club Glasgow event. Having recorded their debut E.P Calls From The Horizon with Phillip Morrison Productions (available on iTunes, Amazon, Blinkbox, Googleplay and Nokia Music) and releasing 2 videos filmed by Mallard Productions, they are now working on their next release and a 3rd video for the title track of the E.P. 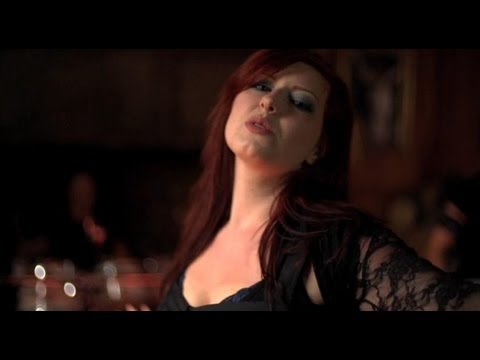