You are here: Home THE ANSWER!

Where is our love

THE ANSWER! is a band from Croatia that started as a studio project in the summer of 2012 from a collaboration of Michael Brown, Mr. Twenty and Rob Sugar. Michael Brown and Rob Sugar became founders and the core of the band. Dex, Tin and Dino are the new members that started working with us pretty soon and already had a couple of concerts. One of them was a performance at InMusic festival which is an international festival that\'s taking place in Zagreb, Croatia. Right now we are focusing on our studio work in efforts to finish our debut album by spring 2014.

We are totally self sponsored and we are a do-it-all-by-yourself band. We make songs, record them, play live in an acoustic and electric set up, come up with our ideas for videos, gigs and if we don\'t find a place to play, we play in the street (there are people too!).

Our music is a mixture of pop, soul, hip-hop and blues, but we are trying to find our own sound while respecting the rich music history of the greats before us. We are eager to broadcast our music thru Europe, USA, Canada, Australia and the rest of the world.
Every song we make is a double release... We record each song in English and in Croat because that\'s where we\'re from and we want our voice to be heard nationaly and internationaly. I don\'t know if we\'re the first band that\'s doing that but I\'m sure that we are the first in Croatia, or in Europe as a matter of fact.

We write all of our songs ourself as we believe a band is suposed to be. At the moment we are recording our debut album with Mr.Twenty as our producer. Everything is recorded and mixed at Souncage studios. 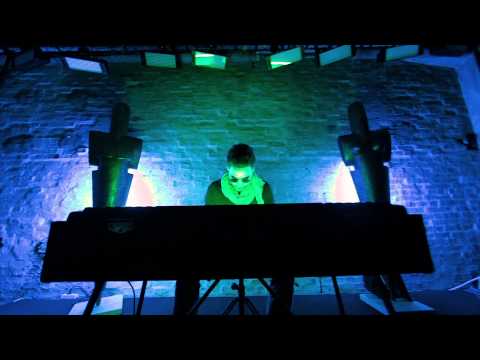