You are here: Home Stephanie Webber

A very exciting time for Stephanie Webber her performance on THE VOICE TV show On BBC TV , got her the fastest turn from Will i Am ever seen , all four judges turned, Huge TV audience figures are anticipated for The Voice , a lot of people will get a chance to see steph from all over the UK . Steph is proud to be a member of #teamtom Sir Tom Jones ( legend)

She is a very talented and versatile singer/actor from the South Wales Valleys. She graduated with a BA Honours Degree in performing arts in 2010, from the Arden School of Theatre. Since graduating Steph has been lucky enough to work professionally as singer/actor for the past four years!

So far her career has involved travelling to different parts of the world on board luxury cruise liners, starring as lead production vocalist and playing many parts in fantastic production shows meaning she was performing to over a 1,000 people per night !

Stephanie has grown up with a passion for musical theatre and over the years has been inspired by stars such as Kristen Chenoweth and Broadway star Laura Bell Bundy. However as well as a passion for musical theatre she is also a big fan of country music she has been strongly influenced by modern day country artists like Miranda Lambert and Carrie Underwood. Steph has a lot of exciting things going on , please watch THE VOICE TV show , and support Stephanie as she tries her hardest to impress Sir Tom and the public … in the mean time she will be posting lots of new cover versions of her favourite songs to sing and perform! 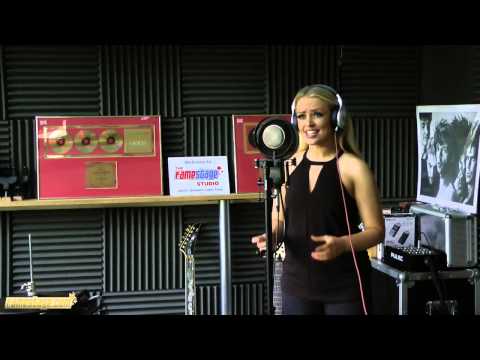