You are here: Home Stained Blood

Metal band born in Barcelona, at some point in 2006. During this time, the band has been growing slowly, at firs,t making small concerts in Barcelona and Catalan lands, expanding its horizons gradually, having toured, so far, throughout the Spanish territory, sharing the stage with many of the best national bands, like The Band Apart, Thirteen Bled Promises, Dawn of The Maya, Breakdown Collapse, Silent Havoc and many more.
We also have the fortune to have shared concerts with the best international bands such as The Black Dahlia Murder, Parkway Drive, Despised Icon, Cancer Bats, War From A Harlots Mouth, Trigger The Bloodshed…
In late 2011 the band entered the studio to record what will be its first LP. Moved to Madrid to get in hands of Alex Cappa, in The Metal Factory Studios, who works on recording, editing and mixing, then LSD studios in Germany made the final mastering.
The band is currently finishing the details of what will be their first album, which will come out this 2012, and after making the presentation in Barcelona, we’ll returns to the road again.
Stay tuned!! 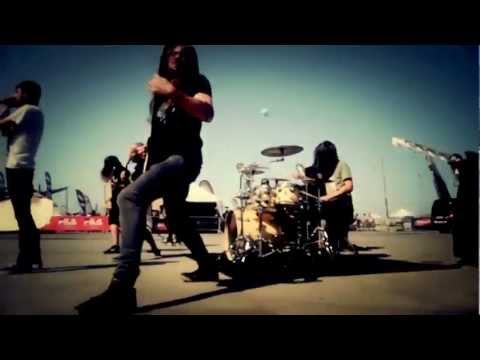