You are here: Home Gavner P

Gavner P is a very exciting up and coming artist who mixes sounds from a variety of genres and lays down stylish lyrics with a unique original flow. Rather then being branded as your stereotypical rapper he likes to refer to himself as a versatile music artist with vocals consisting of rapping.

He was born and bred in North Wales. Growing up in an area that lacks resources and opportunities for young aspiring artists it makes it very difficult for people to chase their dreams especially an artist in his genre. Still Gavner P refused to disbelieve and has worked independently hard at making things happen.

Gavner P has been on the local music scene for a few years with numerous of promotional songs that he has all given out for free over mix tapes. Releasing promo music, playing gigs, and making low budget music videos helped create a strong following. Since Then Gavner P has recently released his first and second official debut singles both with professional music videos which are available on iTunes and YouTube. Both singles were massively received and racked up 10,000+ views on YouTube each in a month, with nearly 80,000 plus hits for all videos. He Is Currently working on his Official Debut EP “Now Or Never” which Is Due for release Late 2012.

He has performed at many gigs to a variety of capacities from 100 people to 3000+ people. Whether the gig is small or big he always puts 100% in and is an energetic and enthusiastic performer who can draw even the quietest and static crowds in.

He is an artist who is consistently releasing fresh and promising material. He has created a huge following locally and has gained the respect and support from all over North Wales. His following has also spread all around the UK and also with followers from Ireland, USA, Australia, Mexico, Egypt, Russia, Thailand and Singapore. The future certainty looks bright for the young music artist. 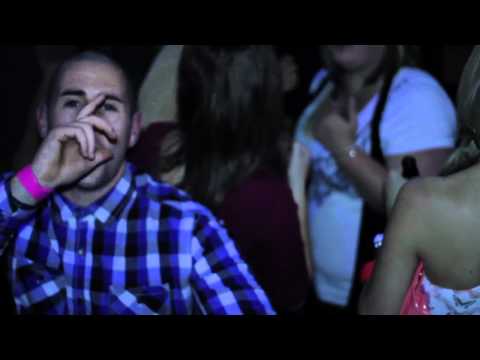