You are here: Home Anna Scott

From a theatrical background (both her parents being opera singers), Anna made her first
appearances on stage from the age of 3, and hasn’t stopped performing since as an actress, lead singer or dancer.

In 2012, in collaboration with the company: ‘Opera Autrement’, she created, at the Festival
d’Avignon, the solo musical « Take A Chance ! » (previously « Swing Baby Swing »). A
Bridget Jones-style story much acclamed by audiences and affirming Anna’s original style,
not only musically but choreographically and theatrically.

The english version of the show is on its way and will soon be performed in UK (2015).

Parisian born yet nourished by american musical theatre,
Anna expored this genre with great passion but in her own
original style, creating shows including: Let Me Entertain
You (2007), Tete A Tete (2009), Come On (2010) ... with
solo versions of jazz classics and musical standards,
along with her own compositions.
She released her first CD "Hip Vintage" in 2011, with the jazz guitar player Yves Brouqui.

Classically trained as a child in both singing and dance, Anna soon moved on to jazz and
tap. Her passion for the cinema also provides her with inspiration along with the diversity of encounters that have puntuated her careeer.

Spotted in 2004 by Eric Fréderic (leading dancer at the Opéra de Bordeaux), she held the
title role in A Ticket To Broadway, a musical tribute to the ‘golden age’ of Hollywood, for over 200 performances.

Also appreciated for her talents as a choreographer, Anna collaborates with various
companies including the vocal trio « Lyric Sisters » with whom she frequently performs.
Passionate about sharing her love of Musical Theatre with the next generation of performers, she has also been teaching dance at the AID School of performing arts, since 2010.

“A delicious show ! Anna Scott, an attractive, modern, natural, multi-talented young
woman. Excellent actress, surperb voice and a first class tap dancer. A lively, gay,
straightforward, touching performance to be consumed without moderation. One
leaves with a sparkle in ones eyes and the desire to ‘Swing’. Don’t miss this show that
will lighten your souls in these dificult times... An excellent artist; creative,
courageous and humble. A rarity!” Floriane Blitz, ex-dancer, Maurice Béjart Company,
2013

“Anna Scott occupies the stage with remarkable ease; her american ‘models’pose no
threat to her whatsoever” Théâtral, « A Ticket To Broadway », 2004 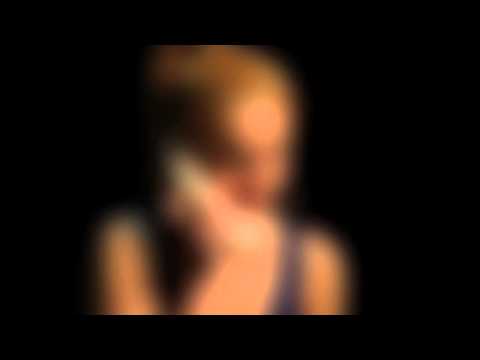