You are here: Home Alevtina

Alevtina - COLOURS of the WORLD

Turn Off the Lights

Alevtina is bright and experienced singer with great energy. Alevtina good moves and dances on stage. She is very professional singer and sings very well live. She is composer
and russsian songwriter. She has released 5 albums in Russia and dreames of Europian/World career now. To do this, she`s moving in two directions - (1) rythm-dance-music feat.Borg and (2) pop-music album "12". She plans to release three versions of the album "12"/"Twelve" in three languages - Russian, English and French.
Now Alevtina live in Kiev, Ukraine. But she is ready for new sensations god willing. 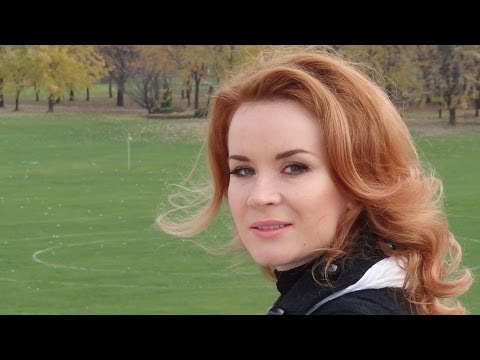